Tales in Tech: Anna Keren, VP of Technology at ComplyAdvantage

The UK has the lowest percentage of female engineering professionals in Europe, with only 12% of all Engineers being women. The problem starts at entry level, with females accounting for only 1% of engineering and technology undergraduates. So how can we get more women into engineering and what is it like to be a woman working in such a heavily male dominated sector?

We spoke with the incredibly resilient Anna Keren, VP of Technology at ComplyAdvantage, who shared her experiences as a female Engineer and Manager. With over thirteen years of experience in the tech industry, Anna has never let social identifiers or being female overshadow her natural abilities and talent, and is a strong advocate for going after what you want to achieve and not creating barriers for yourself.

Anna gave us her insight and advice for navigating situations in which you find yourself being the only female at the table, working towards eradicating biases in the hiring process and what needs to be done to get more women into the tech industry.

Tell us a bit about yourself and your journey into tech. What was it that initially made you want to study Computer Science at University?

I’m currently VP of Technology at ComplyAdvantage and I’ve been in leadership roles in tech for the last 8-10 years. Interestingly it’s a very trivial reason that brought me into computer science! When I finished school, I was exploring different opportunities and looking at the different university courses I could do. I didn’t want to burden my parents so I decided to study the cheapest degree I could get which at the time was maths and computer science. I was always very good at maths so I thought it would be a good fit for me and I fell in love with coding, programming and computers straight away.

Oh yeah, all the time! I don’t even pay attention to it anymore. It’s not that it’s not important for me, I just find it almost doesn’t make any difference because gender or sexual orientation has no impact on the everyday operations at work. I don’t even notice it anymore as I’m completely used to it.

On the other hand, I realise that diversity is really important because there are so many underrepresented communities that don’t have a voice at the table and who don’t have the opportunity to bring in their value.

Do you have any advice for others who are in a similar position and may be struggling being the only women on the team? What helped you feel better about the position that you’re in?

We should judge people on the value they bring, not their gender or sexual orientation for example. My message to anyone would be, if you would like to be an Engineer or to get into coding and tech, do it! The value that you bring will be measured by your experience, knowledge and attitude, and that’s really important to realise.

Studies show that women are less likely to apply for a role due to feeling inadequate, when actually they’re more than qualified and capable of carrying out the role. Have you ever experienced this personally, or in your experience of building and hiring teams?

Yes, I’m very aware of these biases and how some underrepresented genders and communities might be intimidated by the language in the job description, or the way that we conduct interviews. Since I have become a leader and have been hiring a lot, I’ve worked closely with the Engineering Managers and recruitment teams to remove any language patterns in job descriptions that might intimidate women or young girls from applying. We’re using a set of tools to make sure that any potential biases are removed from job specs and I’ve also slightly altered the interview process. For example, takeaway coding exercises. Although they give the candidate the opportunity to complete the exercise in their own time and in the comfort of their own home, it actually undermines the ability of those candidates who don’t have the time to complete those exercises during the weekends and outside the core working week. I removed this stage so that whether it be a parent who needs to look after their children at the weekend, or someone who needs to look after an elderly family member, we’re providing equal opportunities for everyone.

Having worked in tech for over 13 years, what gave you the determination to rise through the ranks to where you are today? What were some of the biggest challenges you faced in the process, particularly as a woman in tech?

I guess what drove me is a desire to influence on a larger scale and to see the business evolving. As an individual contributor or an Engineer, you’re still watching that process but on a much smaller, individual scale. When I started, there weren’t very many role models to look up to. But now, there are more and more female leaders in the tech industry who have really helped to give me the confidence to think - you know what I can do it as well!

Who were those role models in the initial stages?

When I worked at Medidata, the CTO back then was Julie Iskow, and although I didn’t have too many everyday interactions with her it was still someone I really looked up to in my role. I also briefly worked at MOO when Meri Williams was CTO and Marta Jasinska was VP of Engineering. And the current CTO at Funding Circle is Swati Lay, so I can see more and more role models for future leaders which is great and really inspiring.

How can Managers help retain technical women in their team? What do you think are the most important factors when building an inclusive and empowering culture?

I think the problem starts with the availability of diverse talent in the community. It’s very difficult when you look at the data of graduates from computer science degrees, and 13% are females, so the problem starts there. How can we get young girls to study these subjects in school and showcase the tech industry as a future career option?

There are also every day and cultural biases that we have in our lives that still need to be worked on. However, since we’ve been working remotely, and flexible working has become much more accepted, it’s made it easier for parents who are juggling work and childcare. I guess the biggest barrier is probably in hiring and how much talent we can get, as well as the hiring processes companies have in place and more training on conscious and unconscious bias. 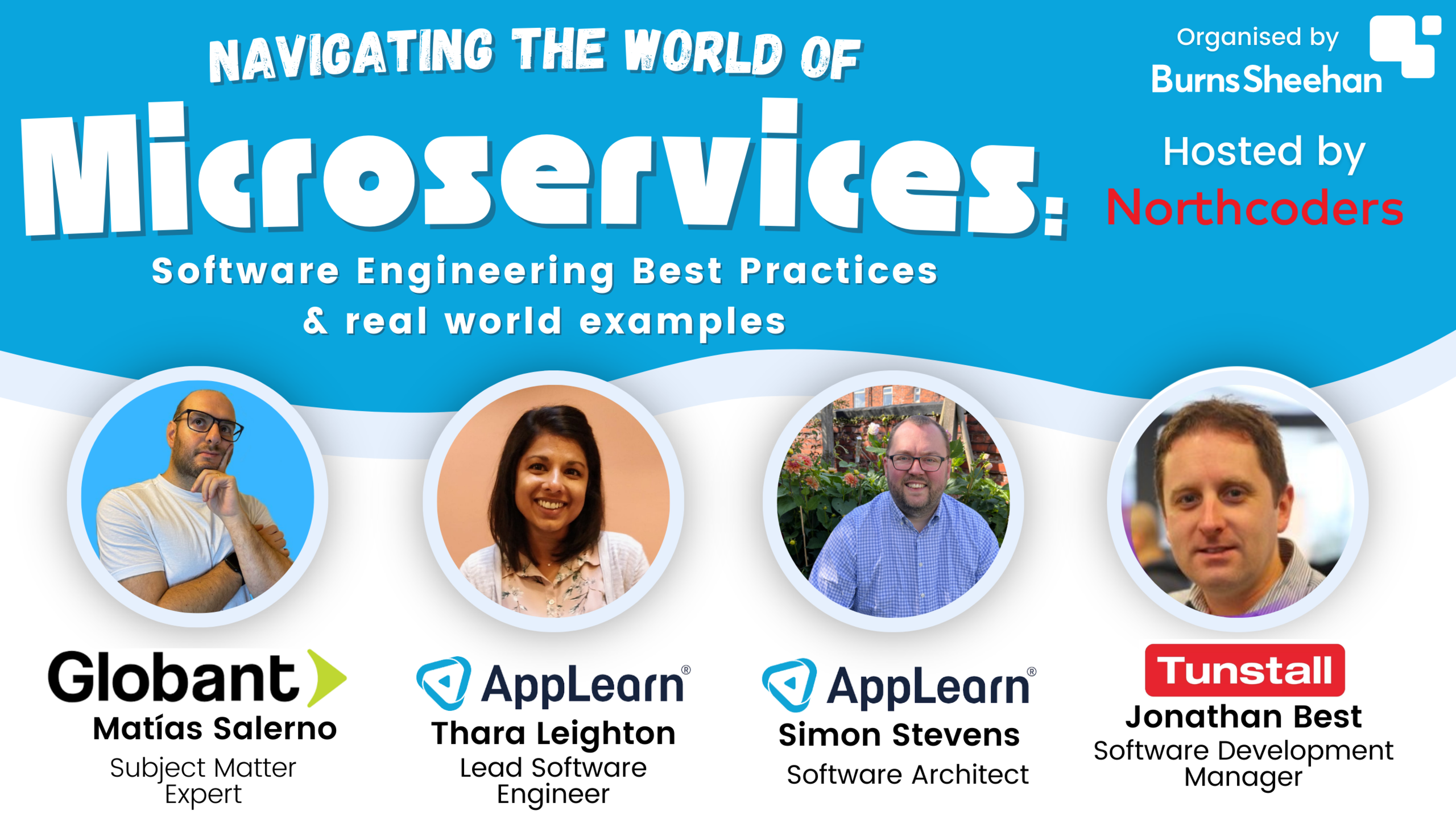 You were listed in the Women in Fintech Powerlist in 2018 as a technology professional! What are some of the other greatest achievements in your career?

I’m most proud of the teams I’ve helped build over the years that build amazing products and deliver amazing value, and this is what I wanted to do at ComplyAdvantage as well. Our priority mission is ‘using tech to fight financial crime’ and it’s very powerful for me to be able to contribute my knowledge and experience of building teams that will deliver that mission.

What advice would you give to other women in tech striving to take on leadership positions, or to young girls considering a career in tech?

Software Engineering and the technology industry is one of the most creative professions that you can be in. There are so many ways of solving problems, it’s almost infinite. That’s why I think it’s so fulfilling and it’s almost impossible to get bored of it. Being a Software Engineer, even without going into leadership, one can spend their whole career always learning; getting into new tech stacks, learning new tools, inventing new tools - it’s one of the most fulfilling careers one can ever have.

A massive thank you to Anna for sharing her experiences as a female engineering lead. As Anna touched on, there is still a need to get more women into tech and exploring their options more fully and we hope the advice and insight shared will be useful for all women, both starting out in and navigating their careers within the tech industry.