Encouraging Women in Tech: One Year On

Read all about the original event here!

Back in May 2019, Burns Sheehan partnered with our longstanding client, Rightmove, to arrange an educational afternoon for 10 female students from Goffs Academy in Hertfordshire. The girls visited Rightmove’s tech team, providing the opportunity to introduce them to the world of technology and make them aware of what a career in STEM (Science, Technology, Engineering and Maths) could offer them.

The day involved a series of talks from different female members of the Rightmove Tech team, including an introduction to agile principles and methodologies. Putting these agile principles into practice, the girls were put into scrum teams to “speed build” paper airplanes, with Burns Sheehan helpers acting as ‘customers’. All in all the day turned out to be a huge success, with all involved having a fantastic time.

One year on, we checked in with the Head of Computing at Goffs Academy, Hasina Nessa, who helped arrange this day for her students. This was a great opportunity for us to consider the impression the event made on the students.

When asked her opinion on how the event played out, Hasina spoke very highly of the positive impact the trip had on the students involved. The girls, she claimed, ‘loved the event’ and as a result 6 out of the 10 girls who attended chose computer science as a GCSE subject! She described it as ‘an experience they wouldn’t have had otherwise’ and is very keen to get more days like this booked in for her students. Hasina emphasised the importance of opportunities like this in showing girls the potential they have, especially in careers they may not have otherwise considered.

Her students had never before been exposed to an event comparable to Burns Sheehan’s, and Hasina went on to say that “it opened their eyes - at this young age pupils tend not to think about careers or lifelong aspirations”. Experiences like this, combined with support and encouragement from teachers such as Hasina herself, can help to bring out students’ untapped potential that they have yet to realise. They help to inspire students to open themselves up to and consider more routes which they may decide to go down later in life.

This event “brought out confidence” in these girls, according to their teacher, which is a huge success on its own merit! For the 6 girls who went on to take Computer Science as a GCSE option, with the potential to take it further following on from this, the day at Rightmove made an impact by creating an initiative for them. An initiative which could continue for the rest of their educational and professional lives. 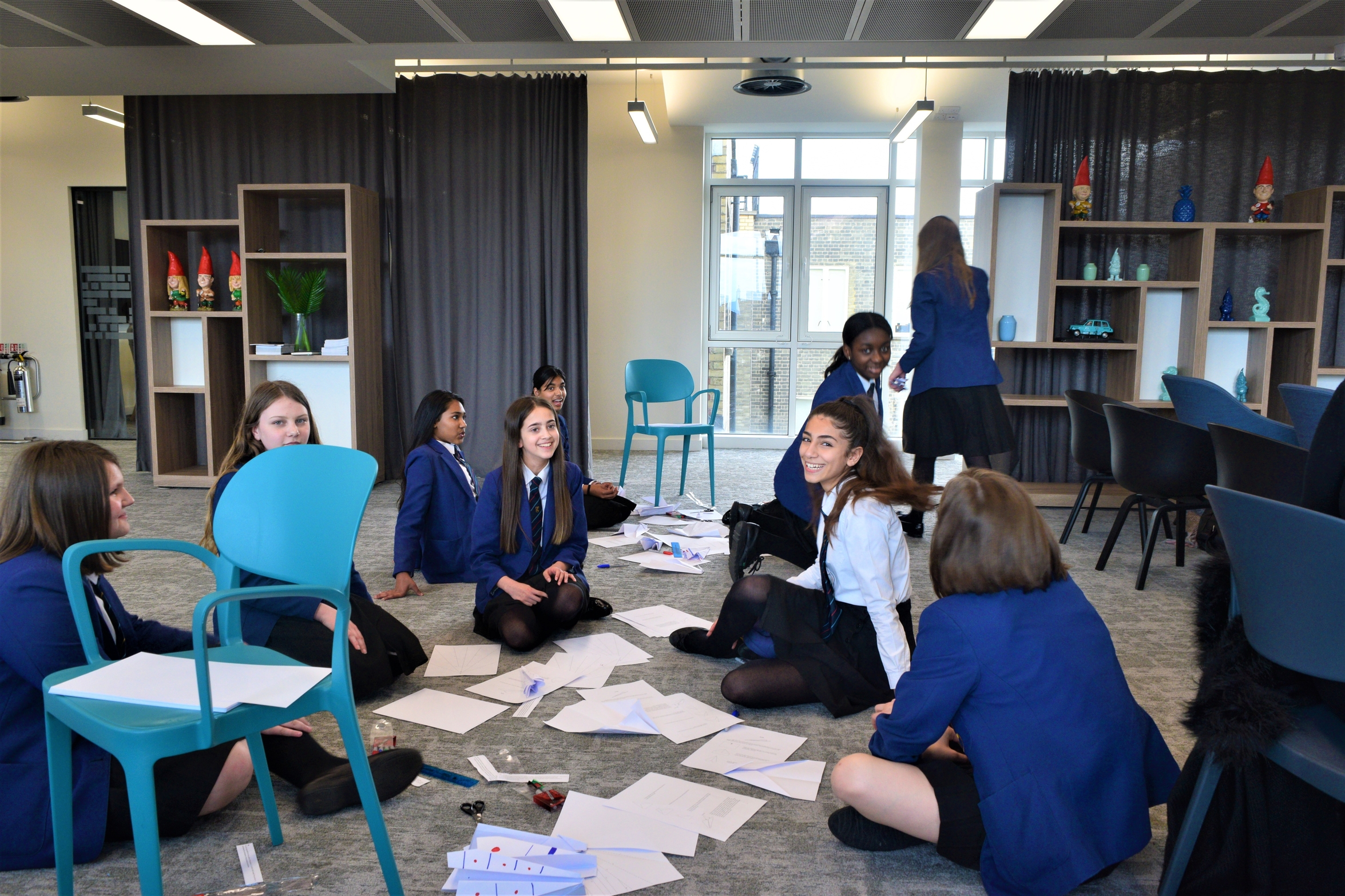 All in all, the event was a resounding success, inspiring 6 girls to take the leap into computer science at GCSE level and helping to encourage a new generation of females in technology. We can only hope to inspire more girls in the future with more events like this one. Once again, we would like to thank all involved from Rightmove and Goffs Academy for helping make this day the great success it was. Watch this space for similar events!

Read all about the original event here!