Although at this time we may all be separated physically due to Covid-19 isolation, our appreciation for our employees is stronger than ever. Following on in our celebration of our employees, this week we sat down with our Director of Manchester, Chris McGowan. Chris has been with Burns Sheehan coming up to 4 years in May, starting as Manchester's second employee and now leading the team of nine. Our Northern headquarters have gone from strength to strength and continue to grow as Manchester's digital and technology markets thrive. Here’s what he had to say about being part of Burns Sheehan: 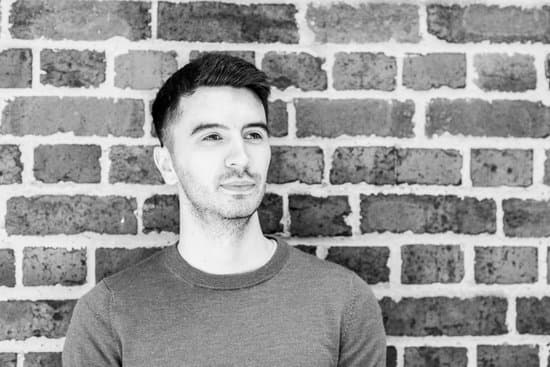 How would you describe the last 4 years at Burns Sheehan?

The last four years at Burns Sheehan have been quite the rollercoaster of emotions. It's been one hell of a journey and one I’m proud to be part of. I was essentially hired as the number 2 employee of Manchester as it was about 1 month in. With just the two of us sitting in a tiny office where I had to face a wall, and the window backed out onto a dodgy alleyway just off Market Street. To where we are now which is nine of us in a much nicer, more spacious office in Spinningfields. We even have a rooftop terrace.

We've gone from two clients when we began (both of which we still work with today), to a wealth of clients. We’re now working with some of the best names in the North West and some amazing businesses that you've not yet heard of yet, but will do in the future.

There’s been many ups and downs. Having gone from trying to learn as much as I can at the beginning to being thrust into a leadership role, where I didn’t really know what I was doing. During this time, I just focused on trying to replicate what we’ve done in London through delivering quality talent for our clients, whilst networking across Manchester’s tech community.

We’ve hired some great people, but lost some great people along the way. That’s always a  tough one to take but we've managed to keep in touch with the majority and some have even gone on to be clients. We have a real family feel here which is something I’m quite proud of.

Obviously right now it's a very different situation at the moment to what we’re used to, what with COVID-19, but we're still here and fighting for the clients that we do have recruiting in this market.

My biggest successes would be the client base we've established. Some of the names of the businesses on there are exciting to see. We’ve got a strong network in the North West and it’s one we’re trying to bring together.

One of the prouder things for me is the community that we have created around ourselves. We connect our network to help them out, not just to make placements out of it. Connecting clients, hosting meetups with them, putting them in touch and letting them connect with each other. Manchester is small enough on the scale that it's very well connected but it's becoming a very big exciting city.

Obviously growing a team from 3 to 9 has been a big success. Seeing those individuals go on to build their own networks and markets whilst being successful is a big part of the job. The growth of individuals as they aim to buy houses, get married and have significant life events whilst working for Burns Sheehan has been great to see.

How did you grow into the successful team you are now?

Having some awesome clients. We’ve worked with a number of scale-ups and start-ups that we really believe in and passionately went out to tell their story and in turn, their growth enabled our growth. There's one client in particular that we made 30 placements with in about two and a half years, quite proudly we’ve helped them bring in people who have been key to their success.

We’ve given people time to adapt to the way in which we work, which revolves around building your network, rather than necessarily quick wins. Which largely allows them to make the most out of each interaction they have with candidates and clients. At Burns Sheehan we’re all about building solid relationships and we can really see the result of that now in these trying times, as we all work together to get through the challenges brought about by the coronavirus pandemic. 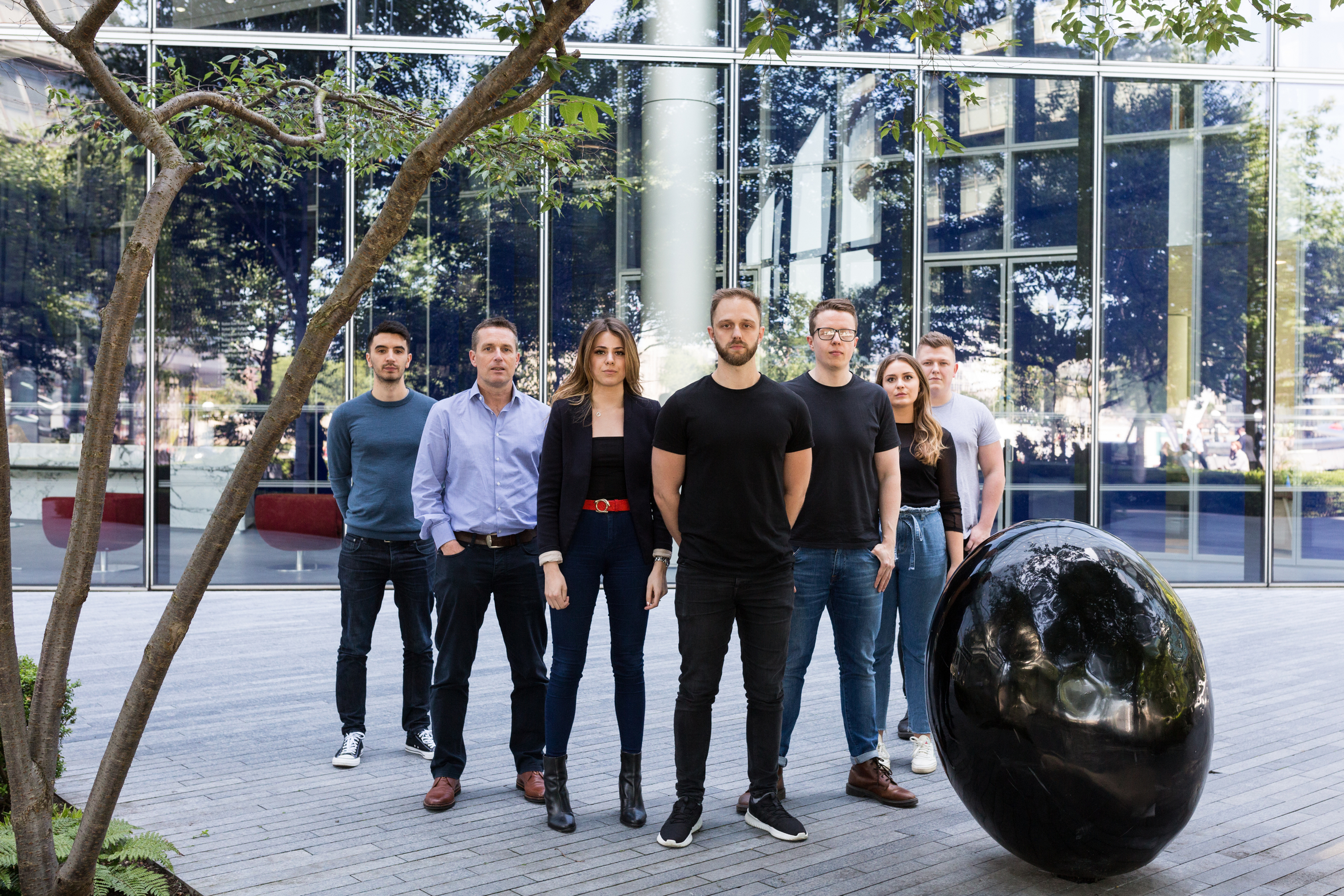 The Manchester tech scene is absolutely incredible. It is the fastest growing tech city in Europe and has seen huge amounts of investment into companies across the area.  It's an awesome achievement for the city!  The Northern Powerhouse Project has really benefited Manchester, so it’s a really exciting time to be involved in it.

The other thing I love about Manchester, and why it's an incredibly exciting time, is it is such a well connected city- it's still small enough that people know each other. I think it's incredible that it’s still got its Northern feel about itself, it’s definitely not lost any character.

What's exciting for the team is being able to be a part of that growth and being able to build networks which are very powerful. We're definitely utilising those networks now as even in tough times we are still able to get referrals and recommendations. In previous ways of which I used to work, that wouldn't happen for us. But thankfully the way we build Burns Sheehan through having a huge focus on maintaining trusted relationships, it makes us stronger in times like this. We're working closely with a series of VC backed start-ups and scale-ups and we also work with some of the biggest brands in the world as they dominate their markets. I don't think I would have been able to achieve that at another business.