We're all cyborgs already; we're just not good at it yet 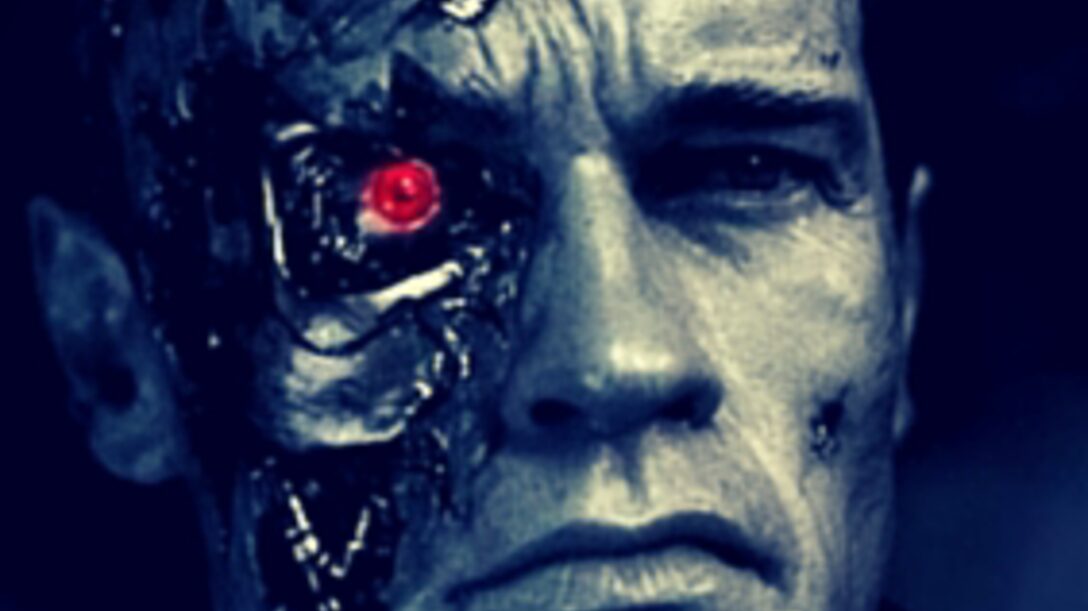 For decades we’ve been fascinated by the idea of cyborgs. Occupying the intersticial gap between homo sapien and robot, figures such as RoboCop, Iron Man and Terminator are simultaneously feared and revered in popular culture. We can’t quite wrap our heads around ‘who’ or ‘what’ they are, yet we’re drawn to their superhuman power.

Now we live in a time defined by the Internet of Things our apprehension with cyborgs has become distinctly more existential.

Cyborgs no longer dwell in world of science fiction and fantasy; in fact, many of us are already cyborgs. We’re so deeply wedded to technology that we’re becoming something other than the human beings of previous generations. We're a biological species augmented by wirelessly connected silicon matrices and a variety of protocols, domains, applications and configuration.

What is a cyborg exactly?

Traditionally, they were defined as “a fictional or hypothetical person whose physical abilities are extended beyond normal human limitations by mechanical elements built into the body.”These exogenous components are typically added for the purpose of adapting to new environments; the human inclination to explore motivated us to create technology that would enable us to climb to the top of mountains, dive to the base of an ocean and even explore space. But the human proclivity for exploration is noticeable in the everyday use of technology too. We are now accustomed to turning to technology to answer any and all of our questions, aquire new knowledge and skills, and meet new people.

We don’t need to fret about becoming cyborgs - it’s already happened to most of us anyway. (It's definitely already happened to me!) The real issue is we’re not very good at being cyborgs yet. Our social skills are deteriorating as we have less face-to-face interactions, there’s been an increase in fatalities because pedestrians or drivers have distractedly headed into a collision, and our exploration for new information and new connections is rarely in a direction that would actually enhance our faculties. Instead, our phones, tablets and smartwatches are more commonly perceived as time fillers.

So, if we’re already en route to becoming a cyborg species, let’s be proficient, enlightened cyborgs. Let’s make sure that we’re developing technology that actually moves us forward, not just something cool. As I mentioned in a recent post about where we can expect to see truly disruptive technology, I’m hoping that we’re moving into a time “when we start to perceive technology in new ways. We’ll regard technology as a means to tackle the big problems of human survival, diverting our shortened attention spans from the glitter and noise of the social world to address more serious issues head on.”

To be better cyborgs we need to produce technology that actually addresses humans needs; rather than producing more shiny, wifi-enabled toys.

But to be better cyborgs we also need to - paradoxically - become more human.

We need to become less focused on screens and more engaged with each other. Perhaps this could only be perceived when technology is so ubiquitous and interconnected that it recedes into the background of our daily lives. Who knows?

The challenge in achieving this technological leap forward - one that will result in technological advances that address human needs - is that we’ve created a divide between software and hardware engineers. Software engineers type code and hardware engineers focus on the physical design, and it’s rare for the two to converge. The two disciplines are set to merge in the Internet of Things. It won’t come easily as each requires completely different skills and mindsets, but when they are brought together to truly extend our capabilities and understanding of the world - perhaps then our existential unease of becoming cyborgs will fade away.

Terminated by Terminators: Could your job be replaced by a robot?

10 questions to ask yourself before joining a startup

As always, we're committed to helping you find your next job. Tweet any questions relating to your job search to @BurnsSheehan and check out our blog for career advice and the latest tech industry insights.