2015 Developer Survey: A Summary and Analysis 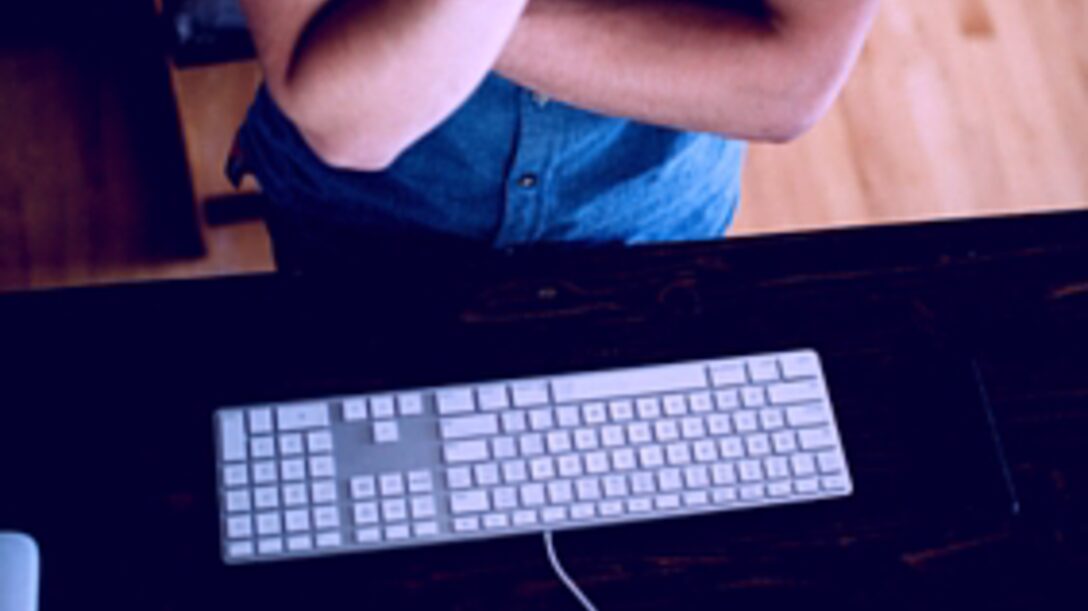 Coding remains one of the most coveted skills today, with the U.S. Bureau of Labor Statistics estimating that there will be one million computer programming jobs going unfilled by 2020 due to a massive demand-supply gap. We're helping developers find the best career opportunities in the UK job market every day and we'd love to help you too. If you don’t see a position that takes your fancy on our Latest Jobs page, just send an email to hello@burnssheehan.co.uk and we’ll arrange a time for you to speak with one of our consultants.

Stack Overflow runs a developer survey every year and this year's results revealed some truly fascinating insights about the global developer community. This year 26,086 people from 150+ countries completed their 45-question survey. 6,800 identified as full-stack developers, 1,900 as mobile developers, 1,200 as front-end developers, 2 as farmers, and 12,000 as something else. The results aren’t unbiased – there are things like selection bias and language bias to take into account – but this remains the most comprehensive developer survey ever conducted.

For those of you who don't have time to read through the entire 2015 Developer Survey, we've picked the stats that are most interesting to us in this brief summary and analysis.

Let’s look at the results.

Stack Overflow has responded to this by launching localized versions of Stack Overflow to reach to more non-English speaking developers across the globe. This strategy is already paying off as their Portugese site has seen a huge jump in visitors.

At the time of Stack Overflow’s survey, the average developer is 28.9 years old. Most developers are aged between 20-34, but we can expect for the age distribution to be more even in time. In developing countries such as India developers tend to be their mid-twenties.

The programming world is young and growing rapidly. Unlike most professions, less than 25% of developers have over 10 years experience and Stack Overflow believes that most of these veterans have only been professionally coding for several years.

Astonishingly, 48% of respondents have never received a degree in computer science and 33% of respondents have never taken a computer science course at university. The survey has revealed that there are tons of ways to learn how to code. We hope that the low barrier of entry will help to counter the growing demand-supply gap in the developer job market.

Few surveys demonstrate the gender inbalance in software development as well as the 2015 Stack Overflow Development Survey. Although they cliam that their internal stats imply that the imbalance isn't as dramatic as the results would make it appear, it's evident that the development community needs to be more welcoming to women who want to code professionally.

Women are almost twice as likely to have less than 2 years coding experience than their male counterparts. Hopefully this is a sign that more women are entering the industry to close the gender gap, but this provides further insight on the division between male and female programmers within a team due to inbalances in both gender and seniority.

Developers are generally more happy and fulfilled by their work than most employees in other areas of the business. Over 76% of developers are at least somewhat satisfied with their jobs and a whopping 36% claim that they love their job.

These particularly high levels of job satisfaction are linked to their passion for coding and a commitment to refining their craft. Over 70% respondents claimed that they spend 2 or more hours a week coding as a hobby or on a side project, and the average developer spends more than 7 hours a week coding in their free time.

Is the stereotypical image of developers drinking coffee and red bulls all day in any way reflective of reality?

It appears that like anyone in the working world, developers are caffeine enthusiasts. The average developer drinks just over 2 servings of coffee, tea or other caffeinated beverages every day. Developers in Norway drink much more coffee than most, averaging at 3 cups a day.

Most Loved and Dreaded Development Languages

There are lots of other great insights from the 2015 Developer Survey, but we hope this has given you a solid overview of today's global developer community and emerging trends in this area.

To read the full results from the survey click here.

Why Are Good Java Developers So Hard to Find?

Our Simple, No Frills Guide to Startup Equity

How to Break Into the Tech Industry

Thinking about your next move? Visit www.burnssheehan.co.uk to browse our current vacancies and check out our blog for career advice and the latest tech industry insights.