A Guide To Coworking

Understanding the various ways in which you can work can be of great benefit to employees and employers alike. Coworking may not be a new phenomenon, but it is a practice that is proving increasingly popular worldwide. To find out what it’s all about, Lilli Hender from OfficeGenie.co.uk talks us through the fundamentals:

Essentially, coworking is the practice of working independently under a shared roof. Individuals or teams from different companies work side by side rather than choosing to occupy separate spaces. This often takes place in a dedicated coworking hub - they are often found in larger cities.

It has also become increasingly common for businesses to rent out spare desks (usually to freelancers and startups), thus effectively creating a coworking environment. Not only is this financially smart, it’s a brilliant way to boost innovation, collaboration, and community. 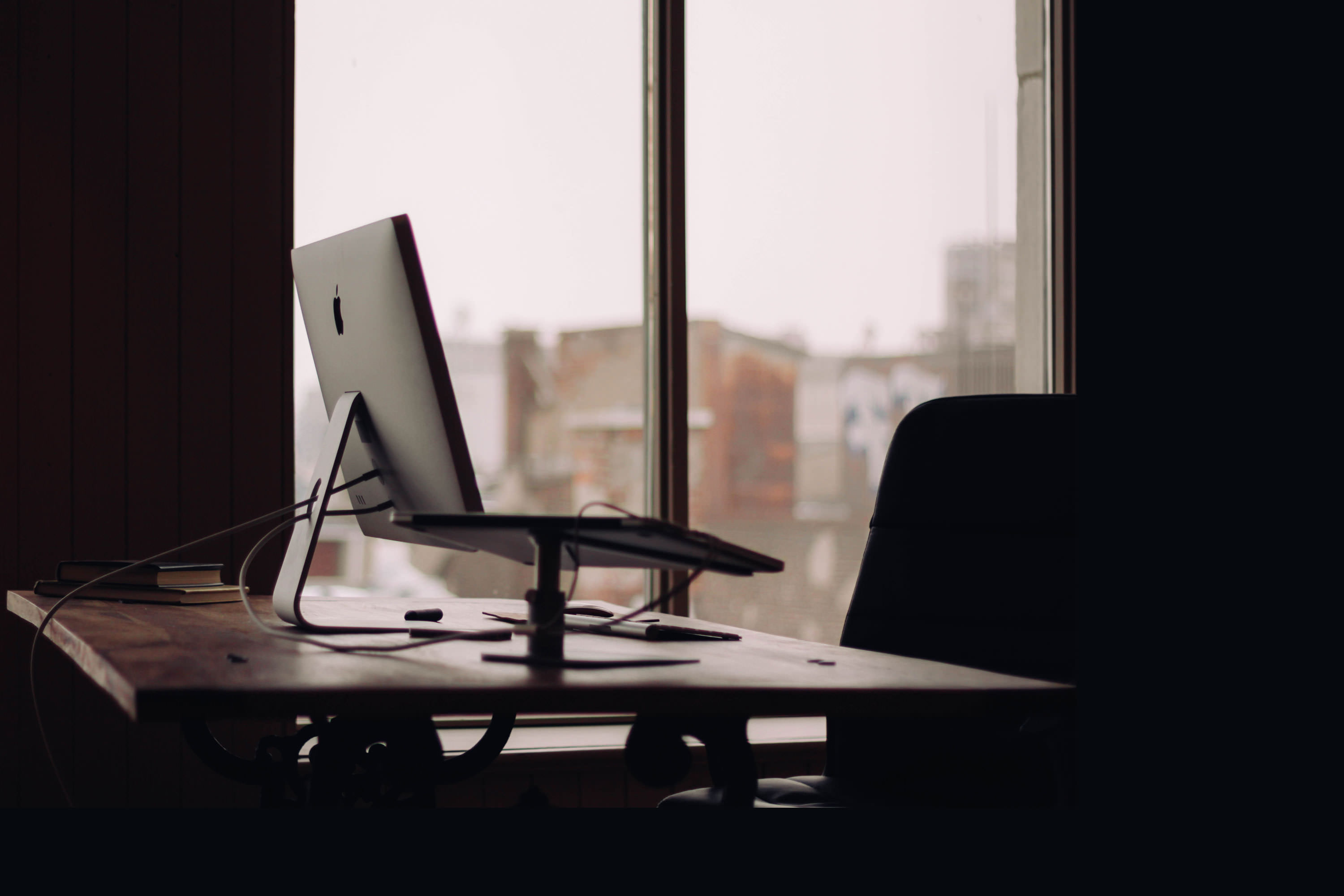 Coworking first emerged in the late nineties as an alternative to the traditional one-business-per-property set up. Initially there was a focus on tech startups and entrepreneurs and this is often the image many still associate with coworking.

Coworking hubs have since become an established option for businesses, with some providers becoming international names (perhaps most famous currently is We Work). Internet cafes, popular in the noughties, also had a hand in popularising the idea of working alongside each other - with the added benefit of coffee and cake.

Coworking is a movement that doesn’t really have one or two pioneers but has relied upon people across the world seeing the benefits of sharing a workspace and putting this to action. Many of the key names in the sector are based in the US but there are more than a few individuals who have helped popularise  concept in the UK.

Kisi has compiled a list of the biggest names in coworking in 2016: it covers the men and women across the globe responsible for coworking innovations, networks, communities, and commercial successes. They also cover the original players and rising stars on the scene, such as Tina Roth Eisenberg of Friends and Scott Cohen of New Lab, respectively. 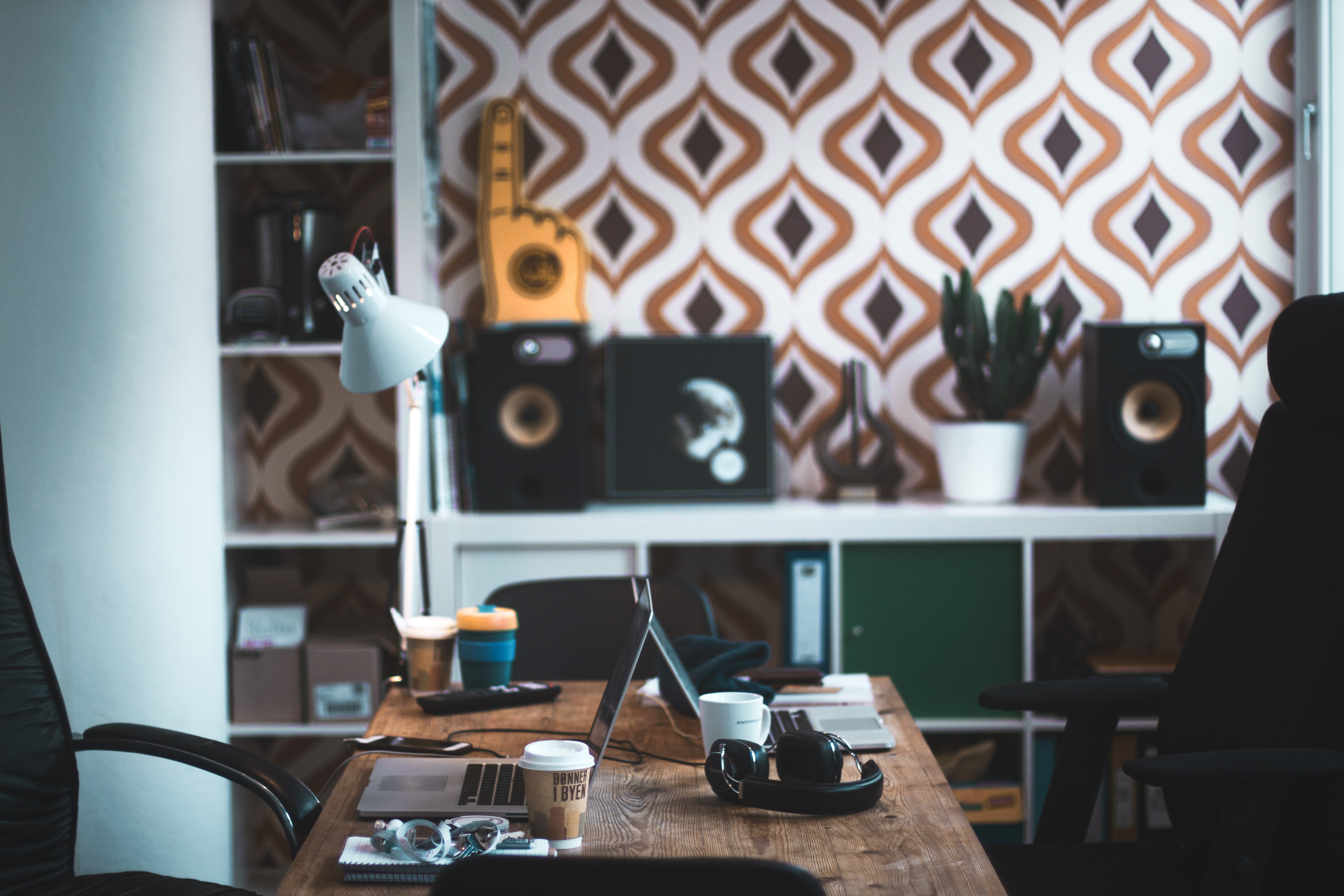 Worldwide, major co-working locations are where you would expect; large cities, and in the US in-particular. Areas such as New York, San Francisco and Silicon Valley all boast sizable coworking populations.

In the UK, many locations will offer some form of coworking: whether that’s space in a coworking hub or another company’s office. London, as you’d expect, has a huge array of options; everything from swanky high rises to humble libraries and community centres. The UK capital  is generally regarded as a world-leader for innovation, both in terms of business and ways of doing business, and if you are interested in working in the capital we’ve got an extensive guide on Office Genie.

There has recently been a surge in demand for coworking space in key Northern cities too: With Manchester, Leeds, Liverpool, Sheffield and Newcastle all seeing recent spikes in interest. That said, not everyone interested in coworking is interested in the hustle and bustle of city life and, thankfully, British towns are taking note and more and more spaces are becoming available.

Coworking has a number of advantages: Shared desk space is a flexible option: contracts are on a month-to-month rolling contract. Dedicated hubs are often accessible 24/7 365 days a year thus meeting your round-the-clock coworking needs. Desks can generally be rented on an hourly basis too - great if you need a quick coworking fix.  While it can also, and perhaps most importantly, be a great way to meet new people, and perhaps develop some new ideas.

Depending on the kind of business you have, coworking could pose a potential security and privacy risk (you must be happy sharing a network) but most sectors lend themselves well to the practice. Ultimately, in addition to the aforementioned qualitative sense of community it comes with, a quantifiable benefit is cutting down on the often-impractical commitment involved in renting your own space, or the higher rental fees of a serviced property.

Getting to grips with what coworking is all about can help you decide if it’s a viable option for you and your business. While an overview may be helpful, the best way to experience the wonders of coworking is first hand. Find your local options and give it a go!

Lilli Hender writes for OfficeGenie.co.uk: a desk and office space marketplace for every kind of working practice.