.NET vs Java: A contest for the ages, none the victor

Disclosure: I am not a programmer or developer, I am a tech enthusiast. I have a deep appreciation and admiration for those who develop solid and sound applications, both front and back-end. The below article was written out of my own interest in the subject matter and research recently completed. I welcome any and all input and opinions as I am a keen leaner.

Way back when I still a kid of 6 years old, I remember playing my first video game ever and thinking: I was going to be an addict and life-long user of this entertainment. Whilst at Uni I began to wonder “how did this marvellous creation come into existence?” which led me to research my first programming language: C++. 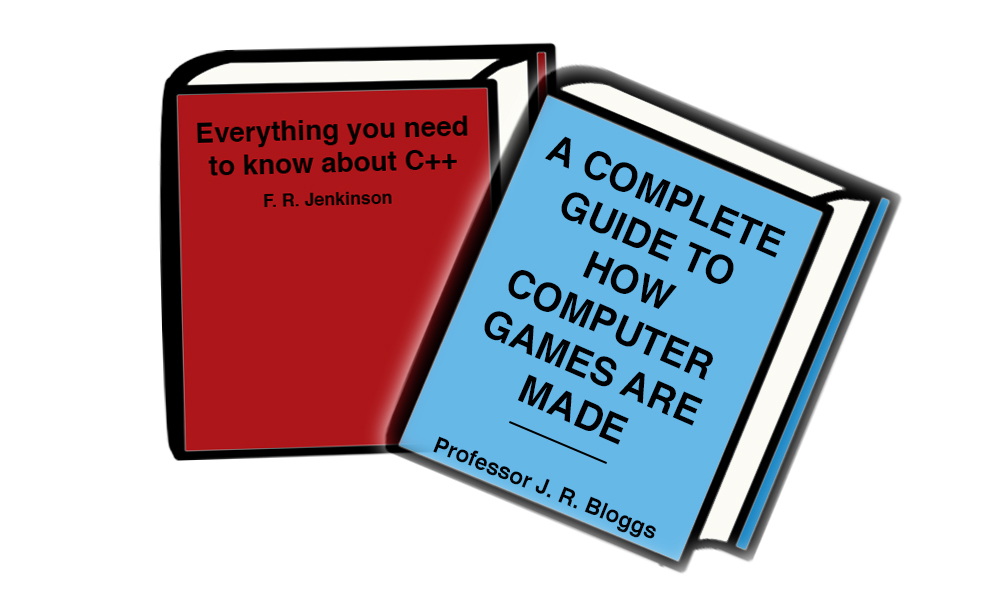 Following that mammoth beast of a language I looked into Java and C#. Never once had I considered researching .net or asp.net, as it’s widely looked down upon for being a Microsoft and Windows only platform.

To my surprise I later realized that .net is an exceptional framework/library and most certainly deserves a spot amongst the best, which is why I’ve taken it upon myself to write this article from the perspective of a “wide-eyed child,” unbiased and merely looked at the facts, figures and reports generated over the past few years.

Why do so many people hate on .NET?

ASP.NET falls into the same sphere of web apps and platforms such as PHP, Java, ASP.NET and Ruby. It’s most likely and common rival is J2EE. Like all programming languages and frameworks .net has evolved over the years, yet most people’s opinion of .NET are based on an outdated understanding of the platform.

If you search Google for “how to choose” a development framework and language, most general discussions or posts reproach .net for being “not portable” or “not cross-platform”.

Well here’s some good news for all you die hard .NET fans and anyone considering a shift to .NET.

“Microsoft is now open sourcing the very foundation of .NET”

Now we have clarified that .net has absolutely nullified the one major aspect which Java prided itself on - “right once, run anywhere” - we can move onto the future aspects that will make .NET even more appealing.

.NET Core is a modular implementation that can be applied across a range of verticals and is available as open source, supported by Microsoft on Windows, Linux and Mac OSX.

This is a new way of developing platform and a entire re-work of the framework. ASP.NET vNext makes ASP.NET apps easier to build and perform significantly better. It will revolutionize the way people in .NET currently develop their cloud or SAAS based applications.

This might be really cool if it becomes widely adopted and used. If Office 365 offers REST APIs you’ll be able to use some of the functionalities of MS Word, Excel, etc. in conjunction with other apps you’re using.

ASP.NET for web development and applications

Microsoft platforms have always provided simple ways to build complex, high-performing applications and this still stands as the backbone of the .NET framework.

According to ITegrity, there are ASP.NET offers 12 jaw-dropping advantages over other web development models:

2. With built-in Windows authentication and per-application configuration, your applications are safe and secured.

3. It provides better performance by taking advantage of early binding, just-in time compilation, native optimization, and caching services right out of the box.

4. The ASP.NET framework is complemented by a rich toolbox and designer in the Visual Studio integrated development environment. WYSIWYG editing, drag-and-drop server controls, and automatic deployment are just a few of the features this powerful tool provides.

5. Provides simplicity as ASP.NET makes it easy to perform common tasks, from simple form submission and client authentication to deployment and site configuration.

6. The source code and HTML are together therefore ASP.NET pages are easy to maintain and write. Also the source code is executed on the server. This provides a lot of power and flexibility to the web pages.

7. All the processes are closely monitored and managed by the ASP.NET runtime, so that if process is dead, a new process can be created in its place, which helps keep your application constantly available to handle requests.

8. It is purely server-side technology so, ASP.NET code executes on the server before it is sent to the browser.

10. ASP.NET makes for easy deployment. There is no need to register components because the configuration information is built-in.

11. The Web server continuously monitors the pages, components and applications running on it. If it notices any memory leaks, infinite loops, other illegal activities, it immediately destroys those activities and restarts itself.

12. Easily works with ADO.NET using data-binding and page formatting features. It is an application which runs faster and counters large volumes of users without having performance problems.

Here are even more key aspects of .NET that I think will make it a good platform for developers in the future:

And there’s an added bonus to Microsoft developers or even the Linux homies out there who occasionally use Windows: Windows 10 will come with a command line package manager.

Microsoft have taken big steps in making .NET a formidable and “hard to turn away from” framework. As a tech enthusiast, I would promote .NET as a framework to learn and adopt and hope to see a shift in the development of Enterprise Cloud-based apps to the .NET framework.

That’s all from me for now.

P.S. A LinkedIn member wrote this article and I counter it with my post and the following video.

Why Finding Superstar Developers Is Like Sifting For Gold: Inside the Java Job Market

Terminated by Terminators: Could Your Job Be Replaced By A Robot?

Alternatively, visit www.burnssheehan.co.uk to browse our current vacancies and check out our blog for career advice and the latest tech industry insights.