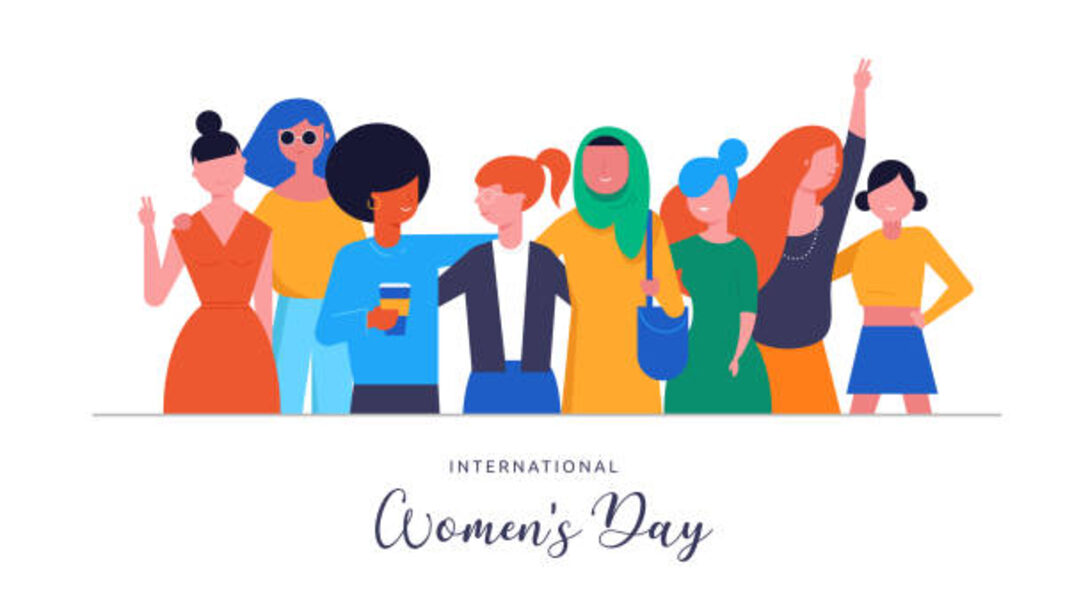 Women should be celebrated everyday, but as this Sunday 10th March is International Women's Day, we’re going to pay a particular focus to the powerhouses in tech- female powerhouses, that is. When we think of the people behind the technology that is becoming a more and more vital part in each of our everyday lives, a few names will spring to mind. These names, I'm sure, will be mostly (if not all) male.

Whilst only 5% of leadership positions in Technology are held by females, celebrating these women and increasing their visibility is vital in the education and encouragement of bringing more girls into tech. So today, that is what we’re going to do. Here are just a few of the female role models within the industry.

Facebook’s COO Sheryl Sandberg is undoubtedly one of the most renowned women in tech- having made Forbes 100 most influential people list. The rise and success of Facebook has been very much influenced by Sanberg, with Zuckerberg himself claiming that they would be incomplete without her. Sandberg has long tried to encourage women in tech, using her success as a platform to make the technology industry a more comfortable environment for women. Her book ‘Lean In: Women, Work and the Will to Lead’ discusses the challenges faced by women in tech and how to overcome them.

The CFO of Google also springs to mind when highlighting inspirational women in tech. Having made Forbes 100 most Powerful Women list in 2011, Ruth Porat is a shining light of women in a sea of men. Not only is Ruth very successful in her own right, she also promotes equality and respect in the workplace, being the most senior female in the company to take part in Google’s ‘Walk out for real change’, a protest held on behalf of the companies treatment of sexual assault. Ruth is a great example of how important women in tech are lobbying for a fair and equal work environment and making a real change. 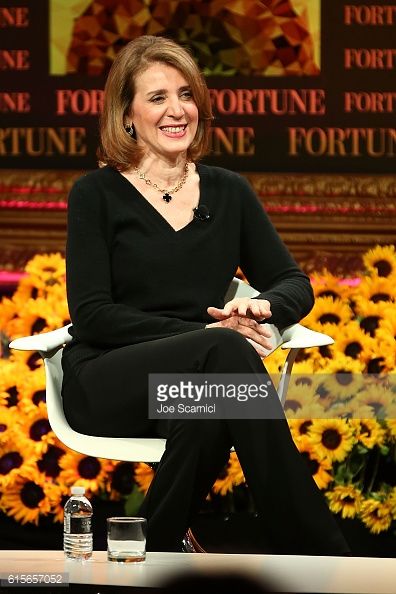 Susan Wojcicki, former Google employee (their 16th to be exact!), and CEO of Google owned company YouTube is 7th on Forbes most powerful women list. Not only has Susan risen through the ranks from being Google’s 16th employee to becoming the CEO of YouTube, providing a role model of how successful women can be in tech, but she has been particularly outspoken regarding the need to get more women in tech. She once wrote an essay named ‘How to break up the Silicon Valley boys club’ and pushed for more maternity leave rights for women, suggesting this to be a way to encourage women not only to enter but also to stay in tech. 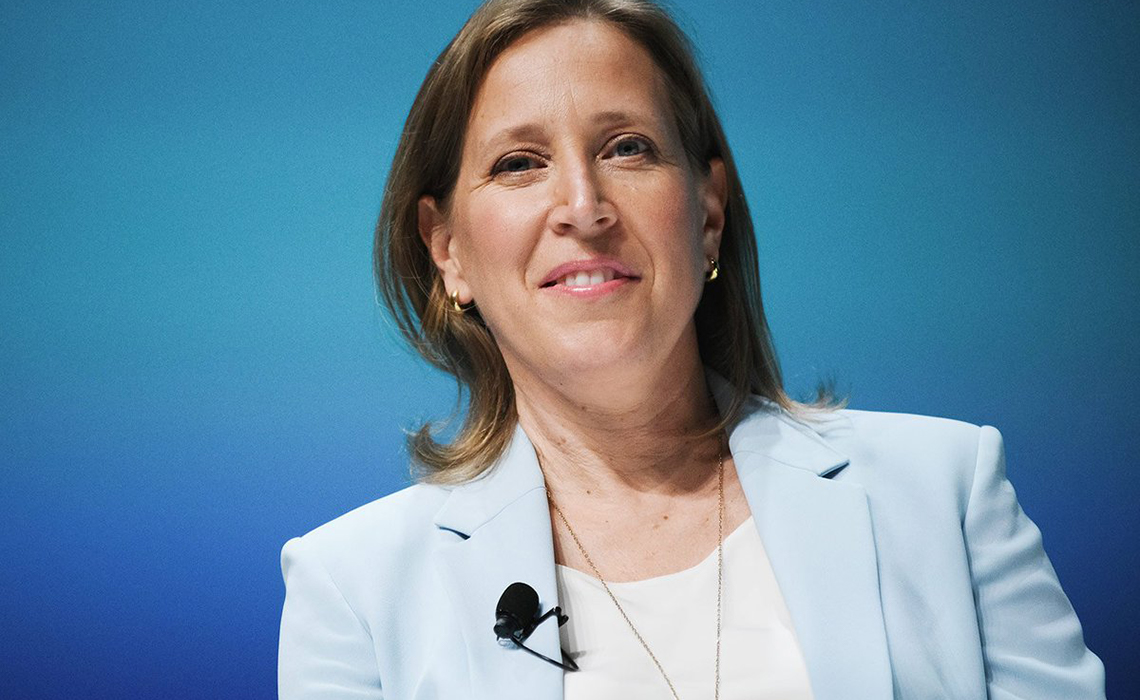 These 3 women are just a small sample of how women in tech can, and are, making a difference and holding their own in a heavily male dominated industry. There are many, many women also showing the same dedication and determination in their career- and this week is dedicated to them. 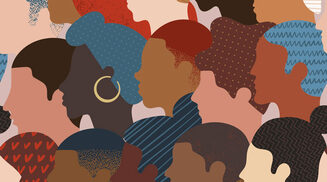