A Niche Within a Niche: Can Developers Keep Up With Constantly Changing Frameworks?

This post was written by Chris McGowan from Burns Sheehan and Daniel Furze, a Front End Development Consultant.

Technology has so many niches nowadays, which way do you go? Which will work? Which will have already ceased to exist by this time next week? Remember when it was the MP3 vs the mini disk? I’m sure many said the MP3 would prevail, many others still bought the mini disk…

Developers face the same issue on a regular basis. There are always new technologies or frameworks coming out, which are the “new, hot” thing. Some become universal and actually change the status quo, they deliver a new edge to their products which everyone needs to learn. Others, however, die a death.

The frustrating thing for many developers is that they invest so much personal time into these new technologies along with the cost of training courses, plus the hours which it takes to properly learn and develop their own skill set in this area. To put it in context it’s like training to become a photo processor before the digital photograph was created! Now that would be annoying.

Consider the modern day developer. Imagine you’re a JavaScript Developer and you have job descriptions being thrown around with a different framework on each; React, Angular, Node, Backbone etc. You want to learn them all but don’t have the time. You pick one or two and go to work to pick up the skill set. You’ve spent months learning them and you finally master it. A few months later the next version comes out and everyone jumps on that. Your niche is already legacy and fading out. Everyone’s moved onto the next fad. Yes, you’ve got the legacy work you can still do for some clients but you want to be using the latest, most prominent tech!

Let’s look at a more recent example in mobile development. There were many technologies selling the short cut solution to bridge the gap across multiple platforms. You’ve got phonegap, titanium, xamarin and not forgetting native development. The safe bet was obviously native, but the others marketed themselves as some sort of “silver bullet”, to solve the issue of multiple platforms. Fast forward and native development is more prominent than before whilst x-platform is shrinking.

What do you do? It’s actually rather confusing. From a recruiter’s point of view, we see this often. We can advise on what we hear from the market. We can tell you which clients are taking up which tech and how universally they are being taken up but that might not be the answer.

The best thing to do is to listen. What are your peers saying? What is the market saying? What are the experts saying? Talk to people you trust, go to meetups and hear what those experimenting with the tech are saying. You need to educate yourself to make the best decision for you!

Is there a perfect method for finding the correct answer from a career prospective? Not really, however, if you listen to those who’ve experience it, you will get good, honest feedback! 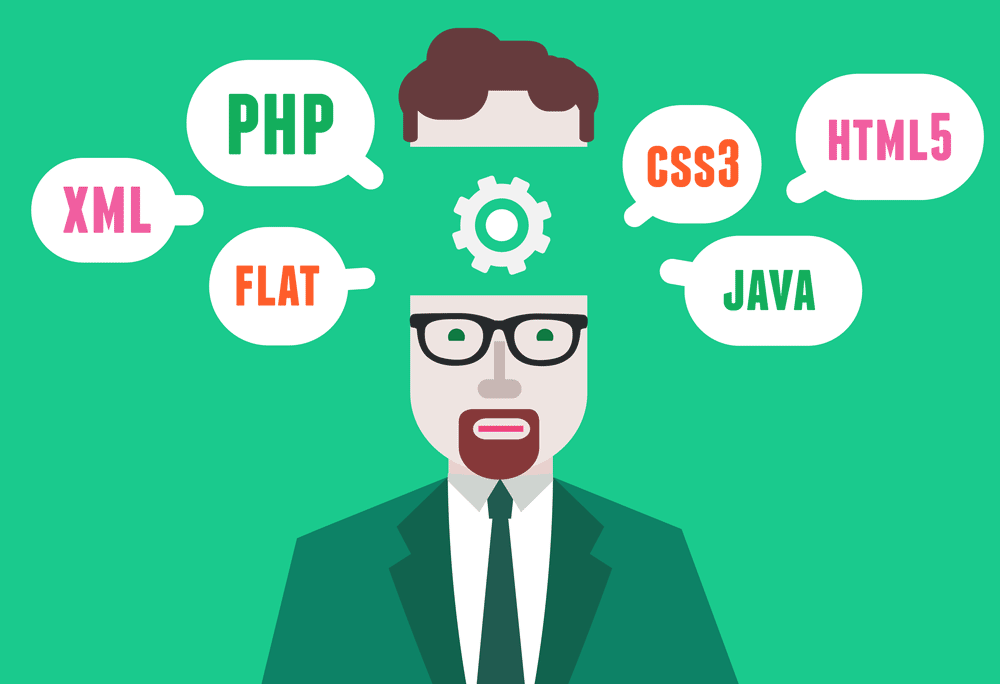 What to do from a developer’s point of view? (written by Daniel Furze)

From a development point of view, I have to reiterate the points above around the ever-changing tech scene, especially regarding front-end methodologies, technologies and frameworks. It’s a running joke that a new hip JavaScript library or framework pops up every other week! Even attempting to take in this list of JavaScript frameworks boggles my head and makes me yearn for a simpler day as a front end developer.

It can be very hard to choose what to learn next, very hard to know whether or not these frameworks are going to be around in a year or two years’ time and difficult to keep up with the ever moving goalposts of the front-end development world.

This can quickly lead to what’s becoming known in the industry as JavaScript fatigue - something that I personally want to stay away from at all costs. Don’t get me wrong, I’m all about up-skilling and even have a personal development Trello board to try and track the multitude of new skills I want to learn, but so far I haven’t bought into the cool new framework attitude that I know it can be so easy to fall into as a developer.

However, the whole theme of this blog post became more prevalent to me recently when I saw a job advertised in Amsterdam for a NodeJS/AngularJS/ReactJS consultant (for ridiculous money, too) and I caught myself wondering “What if I’d learned X framework a year ago”, “What if I could move away to consult on a technology like that”.

It got me thinking about whether it’d be worth investing the time in learning new things like this - on the face of it I’d say “yes” it is. In the short term at least, but what if these frameworks or libraries cease to exist in a year or so? I remember way back when, in my first job as an assistant web developer, thinking that being the best at jQuery Mobile would get me the next level up and at the time, it was a cool, new-fangled piece of kit (I even bought a book on it). And who uses MooTools or Prototype anymore? Please note that I'm not picking on these libraries in particular - they are just examples from my own personal experience of framework fatigue.

So my advice is to take your time when choosing the next niche to study and up-skill in. It might be tempting to dive in head first and get to grips with every new piece of technology that you read about on Twitter. It might be tempting to get wide-eyed today looking at job descriptions for an expert in X and/or Y framework (with a knowledge of Z, of course), but think about whether that's sustainable for the long term.

From both of our points of view we're saying wait it out - think about the long term instead of Learning All The Things, and going for niche jobs in specific areas of technology. I know it's all well and good me saying this, but I genuinely believe that waiting it out and not jumping on the bandwagon can benefit your personal development tenfold if you take a step back and focus on what's more valuable.

If you're looking for a new role, visit our Jobs Page to see the jobs we're currently recruiting for across Digital Technology in London, Manchester and more. To read more insights from Burns Sheehan, take a look at our other blog posts.