5 initial thoughts from 5 months in recruitment 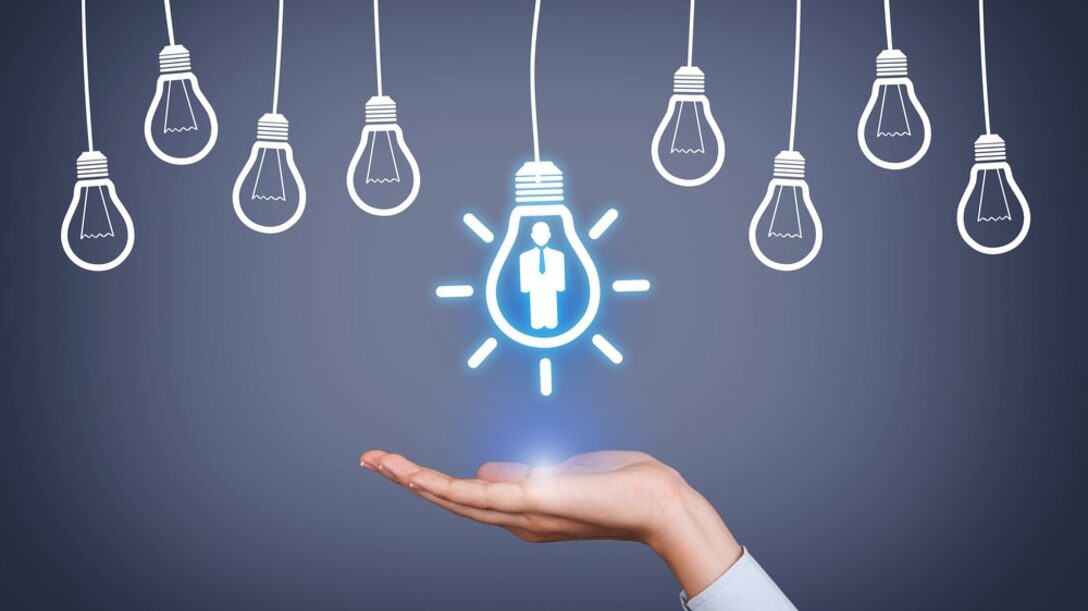 So as some of you will know, I'm actually, secretly, pretty new to recruitment. I sometimes feel like that's a bit of a daft thing to say in this industry - a bit like the pilot announcing he's only recently learnt how to land planes properly - but it's true nevertheless. A cursory glance at my own LinkedIn profile will reveal that I've been in the industry now for very nearly 5 months, and I thought that would be as decent a milestone as any to start sharing some of my thoughts about my experiences in recruitment so far, for whatever they may be worth.

1. People are much nicer than I thought they'd be

I think we can all agree, getting calls from people you don't know can be extremely irritating. I have recently had about 15 calls in the space of a week from numbers all over the UK from people purporting to be following up on my 'interest in financial markets', which is fairly dubious as literally the only thing I do with my money is spend it on trains and itsu. I probably wasn't as friendly with them as I could have been, but after my 5th call from Llangefni, I must admit my patience was running thin.

For better or worse, as we in recruitment try to build our own communities, there are plenty of first conversations that come out of the blue from either perspective, and so naturally I was worried that many people might treat me with the same harsh attitude as was suffered by the poor guy that called me at 2am last Monday. What I had never imagined though, is that in reality, the vast (VAST) majority of people I've called, emailed and met so far have actually been overwhelming friendly, polite and receptive when we've first spoken. Perhaps it's due my own initially overblown fears, or because people are happier to talk when they know you might be able to help them out with their job hunt, but I've been genuinely surprised (and relieved) at just how nice people have been. I've had a load of really nice messages and 'thank you's from people too, which is even nicer, and to be honest it's had a good impact on my general faith in humanity, if that's not a stretch.

So thanks to everyone who's been super nice when we've spoken - and to that one guy who swore at me and slammed down the phone: I heard you were interested in financial markets - I'll call you back at 2.

2. Recruitment is sort of addictive

Anyone who knows me will know that I love to explore. Whether that's travelling and seeing new countries, or even just finding new places to get lunch, I really just hate the monotony of doing the same things over and over again. Even as a massive gamer, I've always gravitated towards those games that can offer a sense of exploration and progression, rather than those which rely on overly familiar tropes and gameplay loops. I think it's probably a fairly big part of why I left teaching in the first place, and definitely something I was conscious of when looking to a new career.

At the same time, I think much of the allure of recruiting is that it's essentially a bottomless pit of opportunity - there are always more people to speak with, more roles to explore and more technology to learn about. As it turns out, it's a great feeling than when you finally stumble across that perfect person for a role, where everything aligns perfectly, and you can suddenly see the fruits of all of your research and sifting develop into an opportunity to help a candidate and a client find the exact thing they have been searching for. I'd say that for me, it feels a bit like the 'lightbulb' moment in classrooms that you always see teachers banging on about in adverts, where the student suddenly understands something they've been struggling with for ages, like the number of sides on a triangle or how oxbow lakes are made.

At the intersection of these two factors, I think, is the reason why in the last couple of months I've started to find recruiting quite...addictive. I think it's that excitement of never quite knowing what tomorrow will bring (who you'll be speaking to; what mad situation will arise to throw a spanner in the works) that keep that sense of discovery and sometimes baseless optimism constantly ticking along. Today could be the day you find that perfect person, or you might have a call from a client, asking for help with a really interesting position that needs to be filled ASABP. As a result, I've frequently found my mind drifting to my job even when I'm not in the office - I could have an e-mail or a text right now from someone with amazing/terrible news that might have a massive impact on me tomorrow morning. Is that level of connection a good thing? I guess so, as long as one is wary of burning out over it, but it's certainly nice to feel a sense of variety and movement in the day-to-day.

3. The power of Community

Personally, I really don't like the word 'networking'. To me, it sounds somehow disposable; puts me in mind of a room full of people who have thrust themselves together in the hopes of false conversations and empty promises of coffee down the road next week. I think it probably doesn't sit so well with me because in my (fairly limited) experience of networking, somebody always wants something from somebody else; it's more of a trade of information than a genuine conversation or interest in the other party (although as with all things, of course, this isn't true of all networking situations). In fact, I think it's the more negative end of the networking spectrum that a lot of people (falsely) associate with recruiters too; that we're constantly pumping you for information, and not actually interested in you at all.

By contrast, the concept of building community is banded around here a lot, and I much prefer it. As a data recruiter, I'd love to be counted amongst other data professionals as an equally valid part of the data community; data engineers, data analyst, data scientists and data recruiters all with a common, shared interest, purpose and goal. Certainly that's how I try to see myself.

And that idea of community is so important because it signals to everybody within it that if one succeeds, we all succeed, which is actually the case almost all of the time, when you really think about it. The power of that community, and of all of the cooperation, transparency and fellowship that comes with it, has been one of the elements of the new role that I had perhaps underestimated from the outside. It's something that I've seen have an enormous impact not only on how much better the recruitment process can be as a result of it, but also how it creates much a more durable trust and even friendship between many of my own colleagues and the professionals they have worked alongside.

Before starting my new job, I spent a good few weeks just learning. Learning all about the technology that I'd need to be au fait with, which especially in the world of data can be quite an undertaking. I have a quite genuine interest in data (which not many people I know really get), so it wasn't overly arduous, but it did take a fair amount of time. What I hadn't accounted for however, as I embarked upon my first days in my new industry, was the absolute bombardment of information about all of our different clients, our own company, people I needed to be aware of, recruitment methodology and all manner of other things. My God, there was just so much stuff to know! All of a sudden, I found in myself a sudden and very genuine respect for all of those recruiters around me who had somehow absorbed much of this information already, some of whom have only been with us for slightly longer than I have. It's genuinely impressive stuff when a person can recite an almost perfect stranger's work history by memory, and what Uni they went to and what their key technologies are, and what they are likely to be looking for, salary and team-wise. It's an almost unfathomable amount of knowledge to have, especially when you have possibly 20 or 30 new people to speak to every single week. For me, I feel that by this point things are starting to click (probably to the demise of my teaching expertise and now-useless facts about student targets, learning preferences etc.), but there's still a long way to go, and I'm becoming convinced it's one of those industries where you'll basically just never run out of new things to know... which is something new I now know.

5. The Central line is the worst

A huge part of the aforementioned learning curve for me has been learning about London - although I've spent plenty of my formative years in the South, I never really explored the City, and as a result I didn't really know my Elephant & Castle from my elbow when I recently moved here.

To make things trickier, a huge part of my role now involves travelling around London, meeting clients and candidates, considering candidate commutes, and knowing as much as possible about local events and business hotspots. Of course, I'm still learning much of this stuff now as there's plenty to know, but one thing I do know is that the public transport systems are actually pretty good compared to many other places I've been and have made it relatively quick and easy to get around the place as I'm learning.

Apart from the Central line.

The Central line is an impossibly hot and sweaty metal tube, inexplicably packed at literally all hours with what feels like the entire commuter and tourist population of London and I hate it. I give it no stars.